Home » News » Do you need an Iranian psychologist in Vancouver, Canada?

Do you need an Iranian psychologist in Vancouver, Canada? 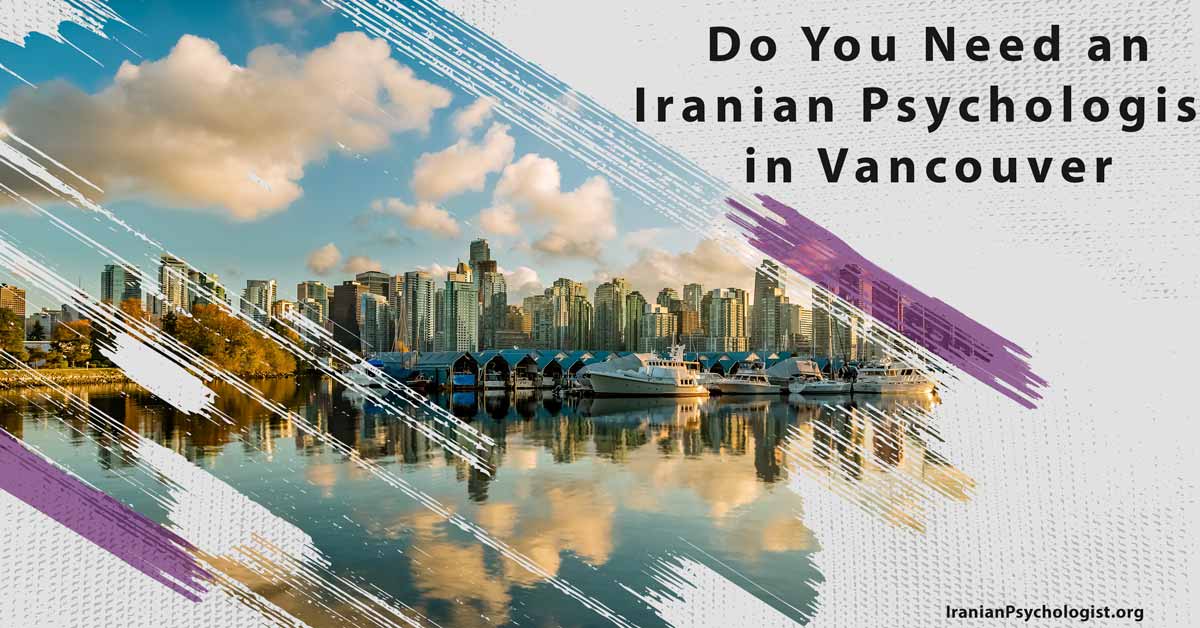 There are many enthusiasts studying psychology at Vancouver University in Canada. The new branches introduced in this science have found many fans. One of these new branches is Psycho-Drama.

Psychodrama is one of the branches of art therapy; Like music therapy, painting therapy, and so on; In this therapy used “drama” to form a particular savvy or feeling in the form of behavior, and the result will be a complete understanding of the inner world of man. Psychodrama is a show that sheds emotional conflicts and solves problems. This approach focuses on the deepest parts of the individual’s emotions, and it’s about the past, present, and future of individuals. Psychodrama is used to develop and grow human abilities and has many commons in group psychotherapy.

Psychodrama is the intersection of psychology and drama; Where the display arts have been used to treat mental disorders.

Psychologists are influential people in society who are often the angels of salvation. By recognizing human behaviors or moods, they can help them solve mental and psychological problems and have a high impact on improving and raising the quality of life of human beings.

Iranian psychologists in Vancouver, Canada, will have favorable conditions if they have a job qualification. Because according to the Canadian Employment and Social Development Organization, the career future for psychology in Canada by 2020 is very favorable. The government predicts that early the number of people seeking to fill the positions in this field will decrease, and as a result, there will be a need for more employees in this field.

Psychologists can identify behavioral, psychological, and biological effects and often help treat mental, emotional, and psychological problems. This group of people can be active in many areas, including social behavior, mental health, and more.

Psychology is a vast business, and graduates of this field can work in all related fields.

The conditions for obtaining a work permit in psychology in Canada vary from region to region. In some areas, it is possible to register for a work permit with a Ph.D. degree, but in some areas having a master’s degree is enough to obtain a work permit. Iranian psychologists living in Vancouver who have studied outside of Canada must contact the province to stay and work to get a work permit.

The importance of having an Iranian psychologist in San Jose