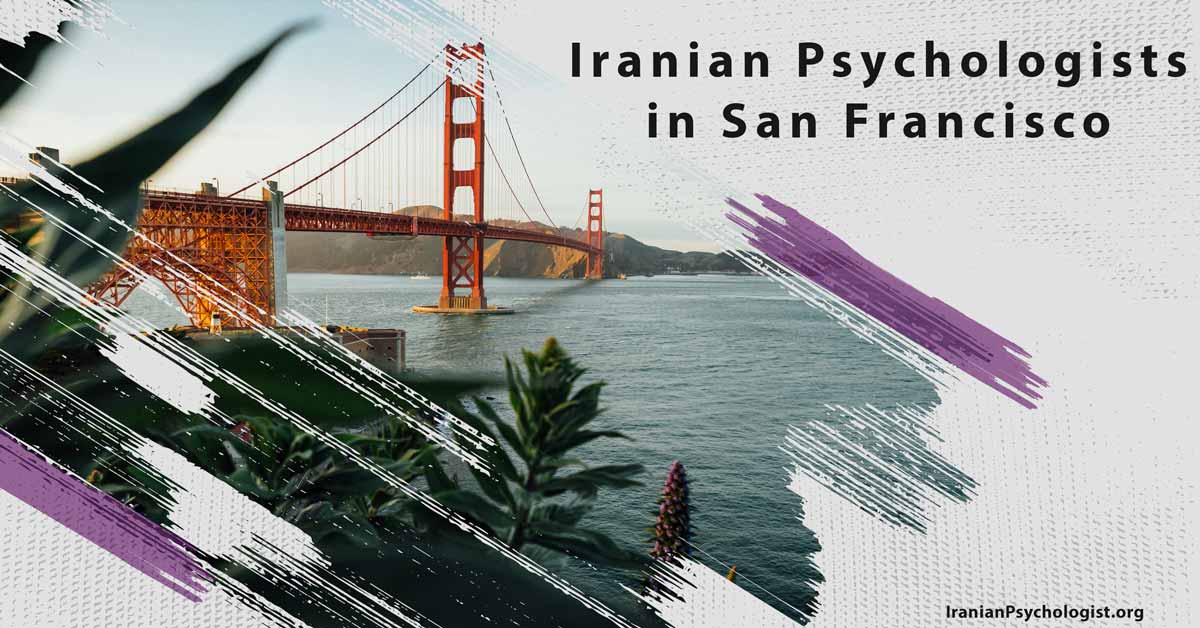 Sometimes people suffer from struggling with emotional difficulties, life challenges, and mental health concerns. They cannot overcome it by themselves; therefore, they need a professional psychologist to help them. Furthermore, several migrants all over the world may suffer from post-migration mental problems; that’s why Iranianpsychologist.org has introduced the best Iranian psychologists in different areas of the United States, and here is some important information about Iranian psychiatrists in San Francisco which is one of the most famous cities of the United States to help all those Iranian who lives in this city and need a specialist whom they can explain their problems in their language.

In 2019, the United States Census Bureau calculated a population of San Francisco around 881,549, and this number is divided into different races and ethnicities such as White, Non-Hispanic White, Asian, Black or African American, American Indian and Alaska Native, Native Hawaiian, and Other Pacific Islander, Hispanic or Latino and some other races. San Francisco, as a global economic center of the United States, some activities like technology, tourism, and conventions are the most successful financial sources.

What to Look for in a Psychologist in San Francisco?

San Francisco is a vast area with different high qualified services like mental health care services which their representatives are psychologists; therefore, finding the best one may seem difficult. But you can ask your acquaintances or call the local psychology association to guide you. After all, if you are an outlander in San Francisco, find a psychologist from your country, be completely aware of your cultural background, and speak your language. In this sense, you can connect better and trust more.