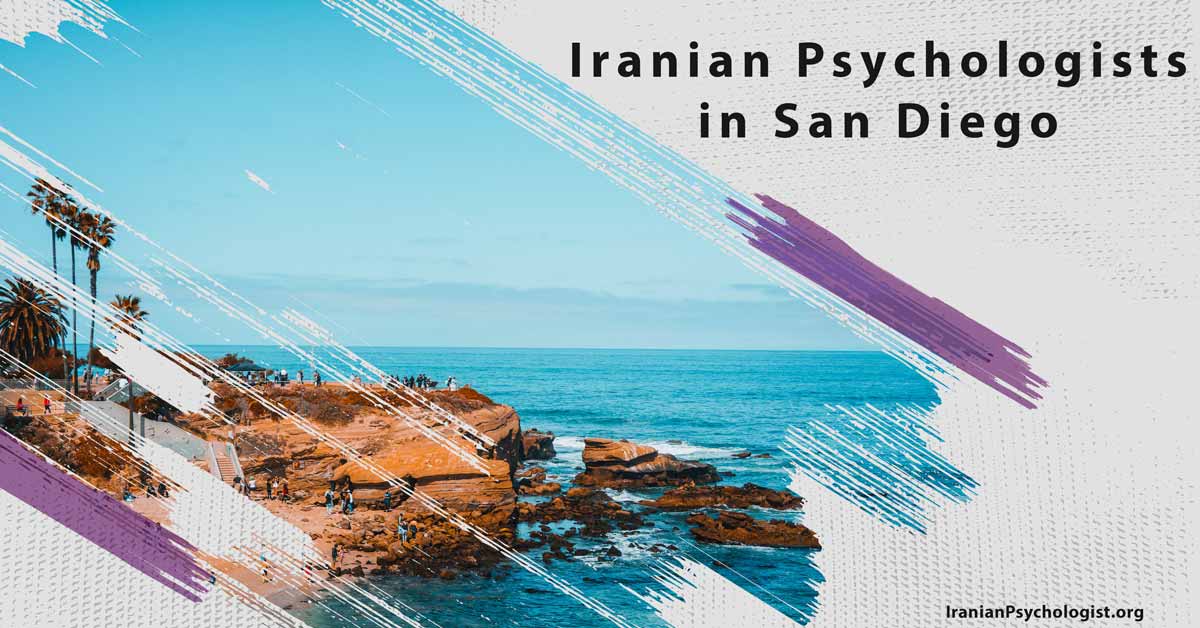 Sometimes people suffer from mental difficulties that they cannot handle by themselves and need a specialist to help them overcome them. That’s why psychologists are helping people all over the world; even they play an important role in helping people who live far from their country and suffer from homesickness and depression; therefore, Iranianpsychologist.org has provided a list of the best Iranian psychologists in different states and cities of the United States and here is some crucial information about Iranian psychiatrists in San Diego which is one of the major cities of California.

Defense/military, tourism, international trade, and research/manufacturing are the major economic activities in San Diego. The other economic companies in this city are Nokia, LG Electronics, Kyocera International, Cricket Communications, and Novatel Wireless. Education in San Diego is divided into primary or secondary schools and Colleges and universities. The Largest university in this city is the University of California, San Diego (UCSD), and the other public universities in San Diego are San Diego State University (SDSU) and the San Diego Community College District, which includes San Diego City College, San Diego Mesa College, and San Diego Miramar College.

Iranian psychologists are mental health specialists who have graduated from the best universities in the United States or other countries. After doing some assessments to find the problems, they use the latest methods and techniques to help people get rid of mental disorders or reduce the severe ones. By specializing in different branches of psychology, including abnormal psychology, behavioral psychology, social psychology, school psychology, clinical psychology, educational psychology, cognitive psychology, and children’s psychology, some of them are just working in a special area of expertise brilliantly. According to many reports, they are known for being obliging, tolerant, patient, talented, conscientious, knowledgeable, intelligent, and supportive.

What to Look for in a Psychologist in San Diego?

There is certainly a psychology association in San Diego that could help you find the best psychologist in this city. You can also ask your family, friends, colleagues, or any other acquaintances to introduce you to some professional psychologists if they know. All in all, the key factor in finding the best psychologist is the matter of being well-matched together. So it is better to find a psychologist who is from your country and speaks your mother tongue in a way you can connect better and trust more.