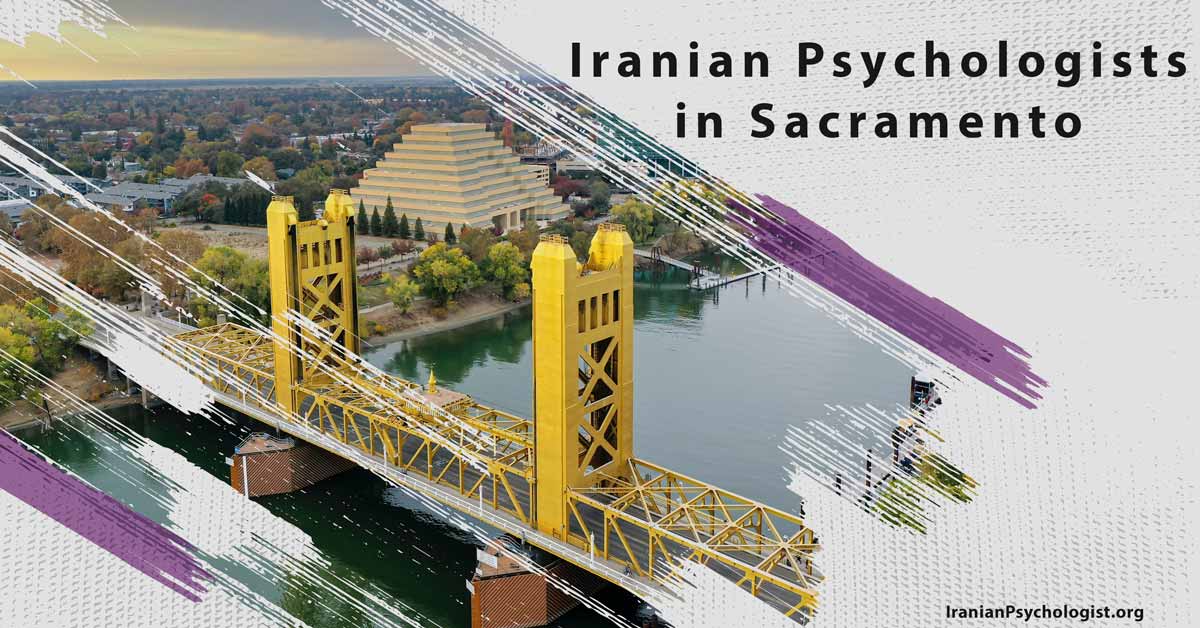 There are always some people who need somebody to counsel them in such mental situations beyond their control; therefore, they need someone professional to help them get rid of their bad feelings. Migrants are the majority of people who are in danger of the great depression, and if they don’t control their bad feelings, they are in great mental problems. That’s why they need a talented psychiatrist with who they can easily connect and use their advice. In this sense, Iranianpsychologist.org has introduced the best Iranian psychologists in different regions of the United States and provided some vital reliable data about them; for example, here is information about Iranian psychiatrists in a city like Sacramento, which is one of the most important cities of California for the sake of all those Iranian who live there.

Sacramento is the capital city of California which is also the largest city of Sacramento County. The United States Census Bureau has declared the city covers 100.1 square miles (259 km2), 97.81% of its land, and 2.19% water. Sacramento’s climate is classified as a hot-summer Mediterranean climate with very hot, dry summers and mild to cool winters with occasional rainfall. This city has a population of 513,625, divided into different races such as White, Non-Hispanic, African American, Hispanic or Latino, Asian, and many other races.

Iranian psychologists in Sacramento have been well educated based on international standards, and some of them are also able to teach and hold psychological seminars worldwide. Most of them are specialized in different fields of psychology, including abnormal psychology, behavioral psychology, social psychology, clinical psychology, school psychology, comparative psychology, counseling psychology, and children’s psychology. They cannot only connect with Iranians, but they are also far enough from cultural and ethical prejudices and help people effectively without paying any single judgment about their nationality. According to their patients and many other people who use their aids, they are so tolerant, friendly, obliging, and supportive that they make you comfortable in your therapy sessions.

What to Look for in a Psychologist in Sacramento?

First of all, pay attention to your desires and conditions; for instance, if you are a migrant who misses his or her country and needs to speak in your mother tongue, find a psychologist from your homeland and speak your language. In this sense, you can connect better and trust more. Fortunately, Sacramento has many Iranian psychologists, and if you call its local psychology association, they will introduce you to the best Iranian mental specialists near you. Then you can also ask your family, friends, or any other acquaintances to help you find the best psychologist in this city. Finally, please review the general characteristics of a professional psychologist by yourself; it will give you a kind of relief and self-confidence in facing different psychiatrists.