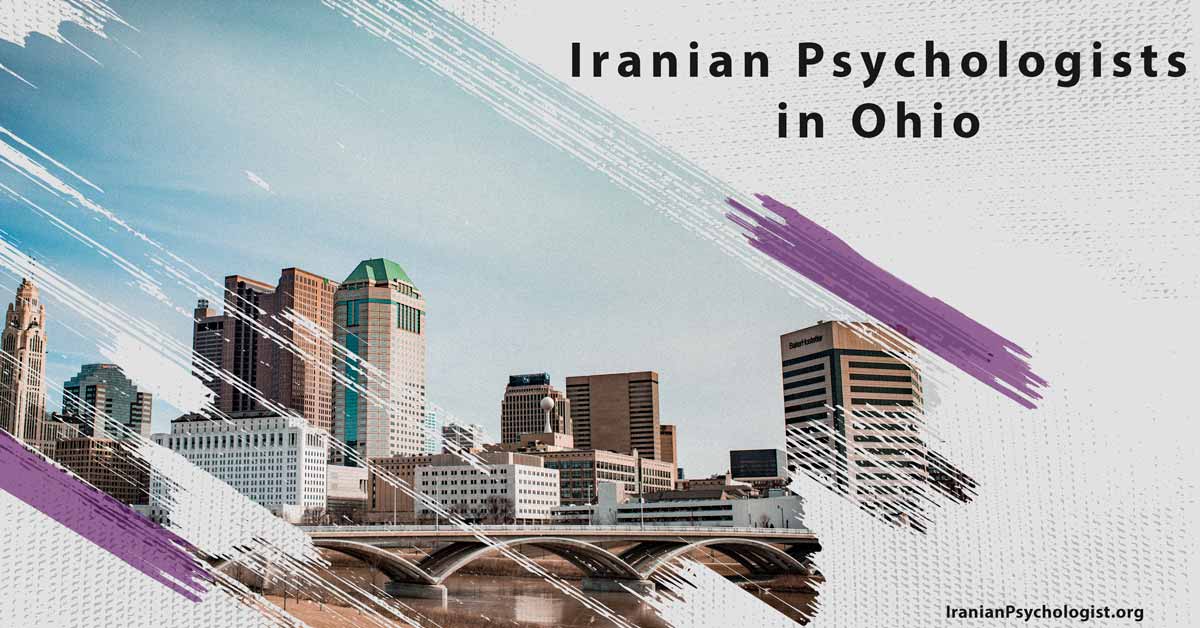 Ohio is one of the major states of the United States, which is located in the East North Central region of the Midwestern part of this country. This state is known as the 34th-largest by area, and with a population of nearly 11.7 million, is the seventh-most populous and tenth-most densely populated state. Borders like Lake Erie surround Ohio to the north, Pennsylvania to the east, West Virginia to the southeast, Kentucky to the southwest, Indiana to the west, and Michigan to the northwest. It has a humid continental climate with warm to hot summer and cool to cold winter. In 2019, the United States Census Bureau calculated Ohio 11,689,100, which contains different races and ethnicities such as White, Non-Hispanic White, Black, Asian, American Indian, and Hispanic (of any race). English is the main spoken language of this state, but the other are Spanish, German, Chinese, Arabic, and French.

Like the other states of the United States, Ohio also has many important cities like its capital city, Columbus, which is located in the center of the state and is known for The Ohio State University. The other important cities of this state are cultural and economic cities like Akron, Canton, Cleveland, Mansfield, and Youngstown in the Northeast, known for major industrial companies and universities. Two major cities in Northwest Ohio are Lima and Toledo. In the southwest, the major city is Cincinnati which is the largest economy in the state. Several important places such as Miami University and the University of Cincinnati, Cincinnati Union Terminal, Cincinnati Symphony Orchestra, and various Fortune 500 companies, including Procter & Gamble, Kroger, Macy’s, Inc., are located in this city.

Iranian psychologists in Ohio have gained a reputation for being tolerant, obliging, methodical, sympathetic, conscientious, patient, diligent, shrewd, and altruistic. They are placid and good listeners. They are always ready to help people with different mental disorders such as depression, phobias, insomnia, panic disorders, addiction, couple problems, and family relationships. Some of them hold useful seminars to present the latest methods and techniques in psychology to help public mental health care.

What to Look for in a Psychologist in Ohio?

If you are a migrant in Ohio and look for the best psychologist, you should find a psychologist from your country and speak your language; therefore, you can connect better and understand each other more. Furthermore, you can be sure that your psychologist has already been familiar with your culture, and there is no need to spend your therapy sessions explaining your cultural backgrounds and customary traditions. All in all, you can trust your psychologist more and get rid of parts of your tension and nervousness.