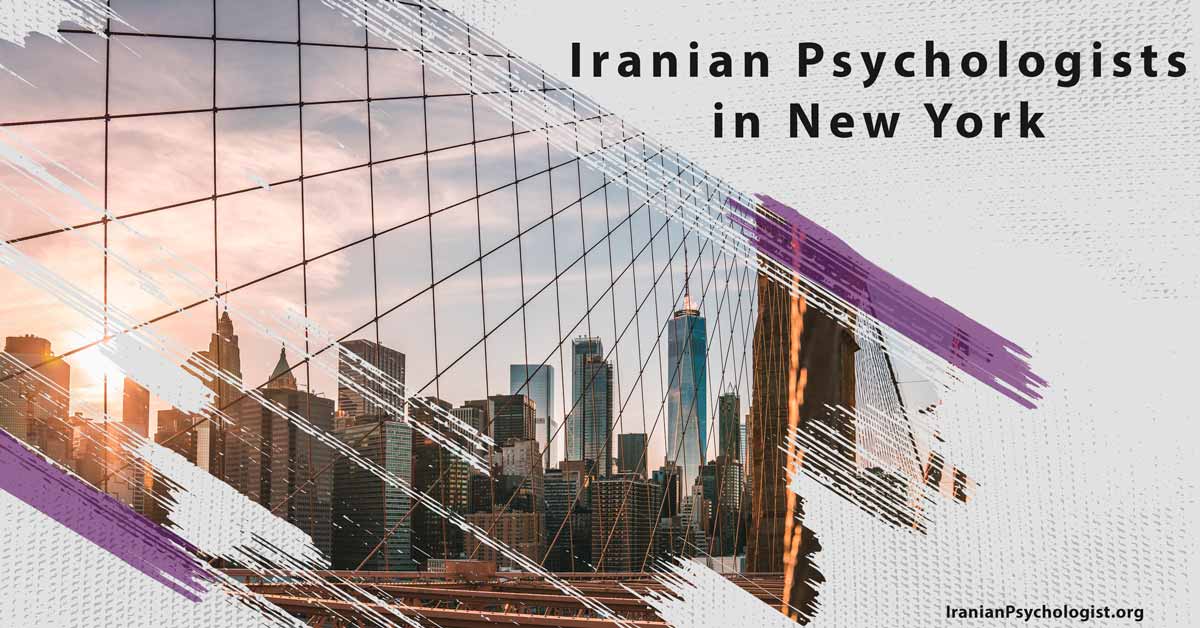 Because mental healthcare is as important as physical healthcare, finding the best psychologist for solving mental and social problems is really important. Therefore, when people feel down and need to see a psychologist, they’d better examine a perfect psychologist’s general characteristics. For instance, if you are a migrant who has to live far from your country and may suffer from some negative consequences of migration, seeing a psychologist who is your countryman could create a sense of relief in your therapy sessions. In this sense, Iranianpsychologist.org has provided a list of the best Iranian psychologists in New York for all Iranian people in this state. Further information about these psychologists in this state is covered through this article to help you find the best specialist.

As an outstanding country, the United States has 50 major states which play important roles in the World. One of these major states is New York, located in the northeastern part of this country. This state is known as the 27th largest state because of having a total area of 54,555 square miles (141,300 km2). New York has over 19 million, which makes it the fourth most populous state of the U.S.

There are 62 cities in New York, and the largest and most populous city in New York is New York City, which comprises five counties; the Bronx, New York County (Manhattan), Queens, Kings County (Brooklyn), and Richmond County (Staten Island). Albany is its capital city, the sixth-largest city of New York state, and the smallest city in Sherrill. Hempstead is the most populous town in this state. The other important cities or towns of this state are Buffalo, Rochester, Yonkers, Syracuse, New Rochelle, and Mount Vernon Schenectady and Utica.

Iranian psychologists in New York have proved that they can help people with different mental problems by using the latest effective methods and techniques. Therefore, people with different mental disorders, including insomnia, phobias, depression, panic disorders, addiction, couple problems, and family relationships, have reported their satisfaction with their therapy with Iranian psychologists in the US. These psychologists have graduated from some of the best universities all around the World, and they have also gained a reputation for being patient, tolerant, obliging, diligent, methodical, sympathetic, conscientious, intelligent, and generous.

What to Look for in a Psychologist in New York?

Finding the best psychologist in a state like New York, which is vast and successful in providing different kinds of services for its citizens, could be a little tough, but at least there is a simple way for migrants who live in this country to make it easier to find the best specialists. For instance, if you are an Iranian who lives in this state, you’d better look for a psychologist from your country and speak your language. In this sense, you will not only connect better and trust more, but also your tension will reduce and feel more comfortable.