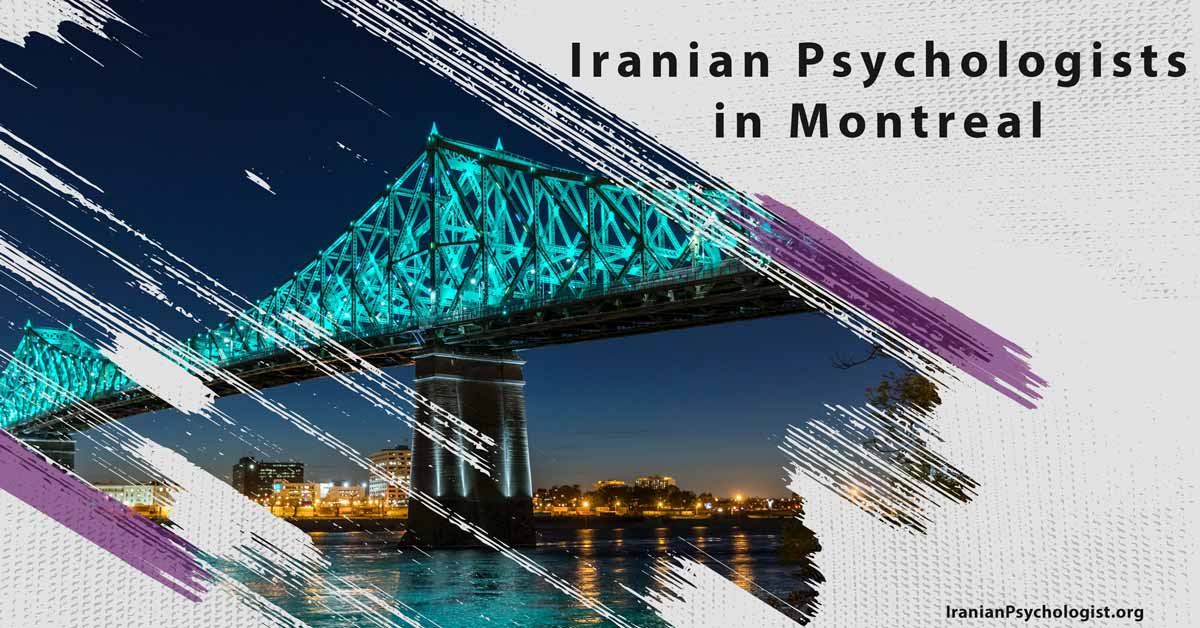 Montreal is one of the famous migration destinations, and several Iranian settle down in this city annually. But after a while, some of these migrants suffer from post-migration mental problems that most cannot handle independently. That’s why Iranianpsychologist.org introduces the best Iranian psychologists in different regions of the world, like different cities of Canada. Here is more information about Iranian psychologists in Montreal for the sake of all those Iranian migrants who may need their professional aid and are looking for the best Iranian professional in this city.

Montreal is the most populous city in the Canadian province, Quebec, and it is also the second-most populous city in Canada. Montreal is placed in the southwest of Quebec and is characterized as a warm-summer humid continental climate and cold, snowy, windy winter. This city is famous for bringing the center of commerce, finance, industry, technology, culture, world affairs, and the headquarters of the Montreal Exchange; therefore, it is obvious that it is one of Canada’s most successful economic cities.

The language of this city is English and French. Based on this fact, you can find two kinds of educational institutions. Because of this fact, higher education in this city is divided into two sectors; English and French. There are two famous English universities in Montreal, including McGill University and Concordia University. The famous French universities in Montreal are Université de Montréal (UdeM), Université du Québec à Montréal (UQAM), L’Institut de formation théologique de Montréal and Conservatoire de musique du Québec à Montréal. Because Montreal is one of the famous destinations of migration, the population of this city is divided into different races and ethnicities with different religions and thoughts.

Iranian psychologists’ reputation in Montreal is gained through their capability in helping people with different mental disorders such as depression, anxiety, excessive anger, sleeping problems, unhealthy habits, addiction, phobias, paranoia, suicidal feelings, couple problems, family relationships, and children’s psychological problems. They are providing the latest psychological methods and techniques in their therapy sessions at real fair fees. Most of them are specialized in different areas of psychology expertise and hold several crucial seminars annually to improve the community’s mental health.

What to Look for in a Psychologist in Montreal?

Are you looking for a professional psychologist in Montreal? So there it is. You can call Montreal’s local psychology association or check some websites like Iranian psychologists in Canada, which is one of the most useful sources for all those Iranian in Montreal who look for a specialist who speaks in their mother tongue and is not afraid of being vague in explaining their problems. In this sense, they can connect better and trust more. Furthermore, you can ask your acquaintances like your family, friends, or colleagues to introduce you to someone they know and have experienced during their therapy sessions.