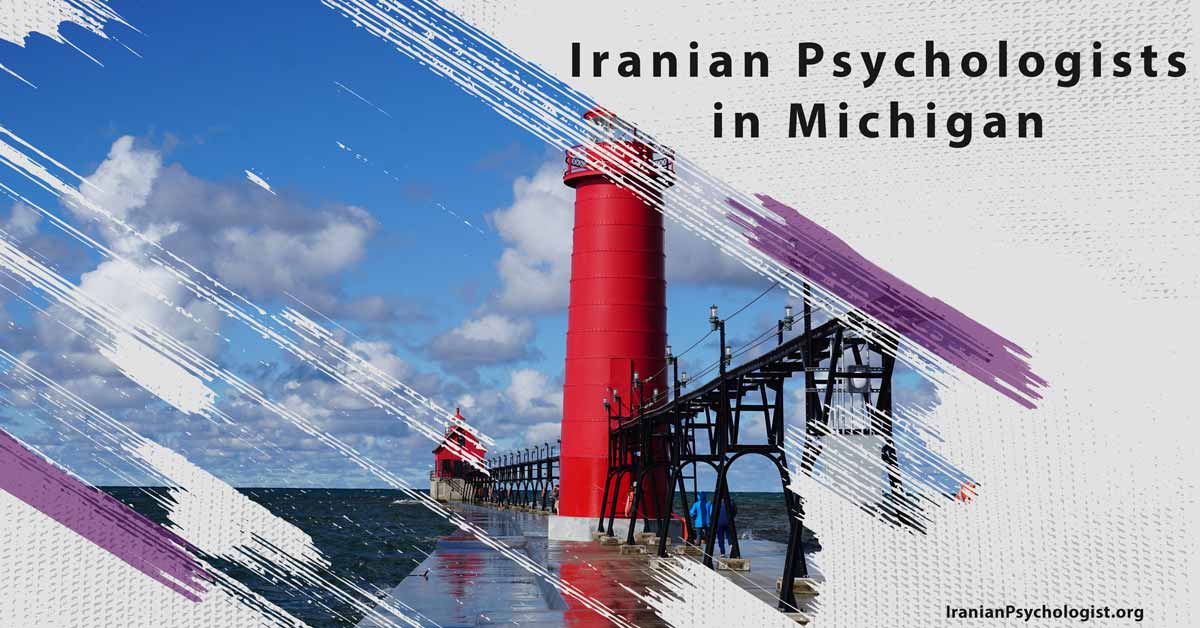 People see psychologists for several reasons, including loss, stress, anxiety, depression, addiction, unhealthy habits, family relationships, and more. The professional specialist could help them to solve each of these problems accurately and feel better. But if people live far from their country, they may suffer from a double problem, which is homesickness and one of the other mental disorders. Therefore they may need a psychologist who at least knows their country and culture. In this sense, Iranianpsychologist.org has introduced a list of several Iranian psychologists in different states of the U.S. to help Iranian people who need a same-tongued professional psychologist. Here is more information about these psychologists who are working in Michigan.

Michigan is one of the 50 states of the United States, located in the Great Lakes and Midwestern regions of this country. By being home to around 10 million, Michigan is the tenth most populous of the 50 U.S. states, the 11th most extensive by area. It is larger than the United Kingdom and the largest by area east of the Mississippi River. It has a continental climate. In July 2019, the United States Census Bureau estimated the population of Michigan around 9,986,857. It declared this number is divided into different races with different thoughts and religion like White American, Black or African American, Asian American, American Indian, Native Hawaiian, and Other Pacific Islander and the other races. Christianity, Judaism, Buddhism, and Islam are the main religions existing in Michigan, and the major spoken language is English.

Michigan is divided into 83 counties and contains 533 incorporated municipalities consisting of cities, villages, and townships. Specifically, Michigan is divided into 276 cities, 257 villages, and 1,240 townships. Lansing is the capital city of Michigan and Detroit is its largest city with a population of 713,777. The second-largest city in Michigan by population is Grand Rapids. The smallest city by population is Pointe Aux Barques Township, with ten residents.

Being methodical, conscientious, willing, patient, diligent, intelligent, generous, and sympathetic has made Iranian psychologists very popular in Michigan. They are always ready to help people with different mental disorders such as insomnia, anxiety, depression, panic, phobias, couple problems, and children’s mental health care. They are well-educated from some professional universities. Some of them are teaching and holding different psychological seminars to help the community and improve mental health in society.

What to Look for in a Psychologist in Michigan?

There are many Iranian psychologists in Michigan, and finding the best one could be a little tough. But there is a simple way for all those outlanders who live in this state. For instance, if you are an Iranian living in Michigan, you’d better look for Iranian psychologists who can speak your language and are completely familiar with your culture. In this sense, you can connect better and trust more. This simple way is also going to help you to reduce your anxiety during your therapy sessions.