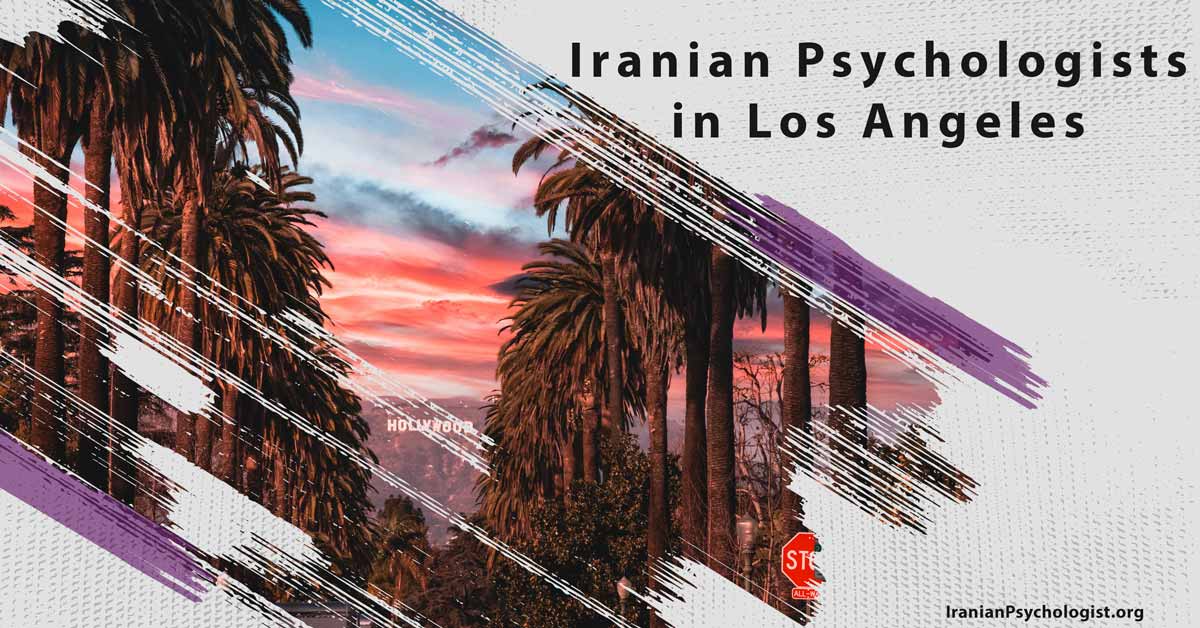 Nowadays, psychology is one of the basic health care services available worldwide, and it deals with building and strengthening human beings’ health conditions. The representatives of this crucial science are psychologists who could help people control their depression and get rid of such a thing. Still, the important point is that finding a food psychologist could be a little challenging, especially when you are an outlander and miss your country. That’s why Iranianpsychologist.org has brought a list of the best Iranian psychologists in different states and cities of the U.S., and here are some critical facts about Iranian psychiatrists in Los Angeles to help all those Iranian migrants who are looking for an Iranian mental specialist.

Los Angeles, officially the City of Los Angeles and often abbreviated as L.A., with nearly 4 million, is the largest city in California. It is one of the most popular cities in the United States. This city is the second-most populous city in the United States (after New York City) and the third-most populous city in North America (after Mexico City and New York City). Los Angeles’ climate is classified as a Mediterranean climate with a different range of temperatures. This city is an ideal home for different races and ethnicities with various religions and thoughts, including Non-Hispanic White, Black or African American, Hispanic or Latino, Asian, Pacific Islanders, and other races.

What to Look for in a Psychologist in Los Angeles?

As mentioned above, Los Angeles is one of California and the United States; therefore, there is no doubt that several professional psychologists are working in this city. You can find the best ones by a bit of research from your acquaintances like family, friends, and colleagues or by calling the local psychology association. Still, the point is if you are a migrant and want to explain your problems in your mother tongue, you’d better find a mental specialist who is from your country and can speak your language.