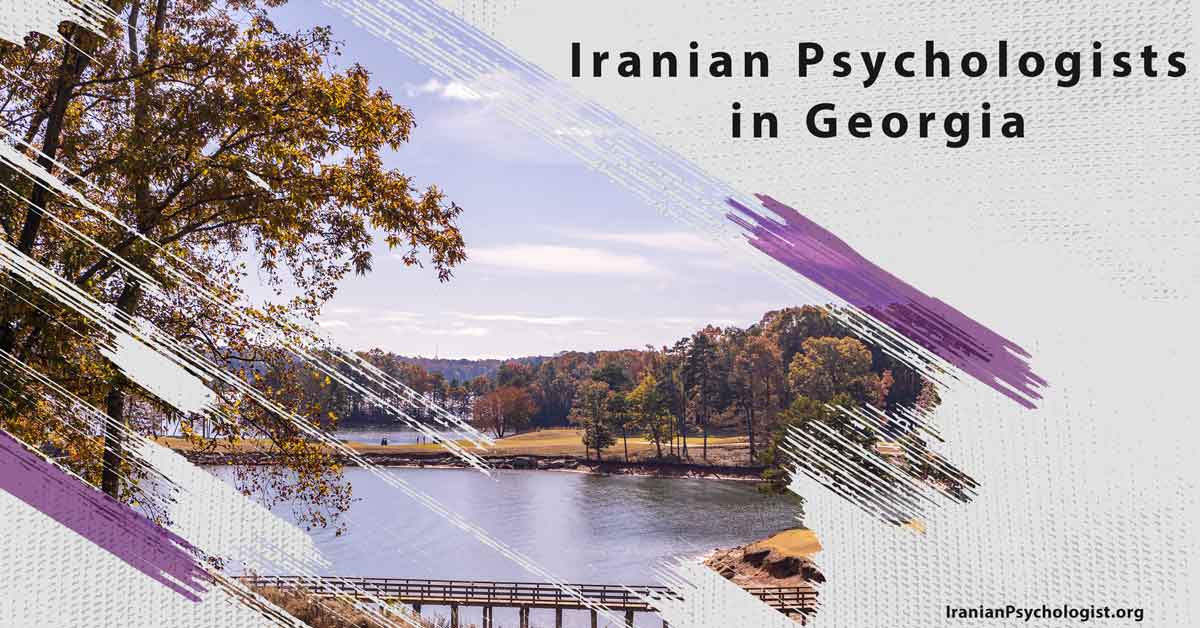 Georgia is one of the major states of the United States, which is located in the Deep South region of the Southern part of this country. Georgia is the 24th-largest and the 8th-most populous of the 50 United States.

In 2019, the United States Census Bureau declared the population of Georgia around 10,617,423, which is divided into different races such as White, Black, Asian, Native, Native Hawaiian, and Other Pacific Islander and the other races. There are 85 public colleges, universities, and technical colleges and more than 45 private institutes of higher learning in Georgia. The flagship research university, the University of Georgia, Georgia Institute of Technology, Georgia State University, and Emory University are some of the famous universities of this state.

Atlanta has been the capital city of Georgia since 1868, and it is the most populous city of this state, with an estimated 2019 population of just over 506,000. Atlanta is Georgia’s cultural and economic center, and it is also the ninth-largest metropolitan area in America. Georgia has 17 cities with populations above 50,000, and among them, the ten largest ones are Atlanta, Augusta, Columbus, Macon, Savannah, Athens, Sandy Springs, Roswell, Johns Creek, and Warner Robins.

Iranian psychologists have gained a reputation in Georgia, and they are classified as methodical, conscientious, obedient, diligent, intelligent, generous, patient, tolerant, and trustworthy psychologists. They are always ready to listen to you patiently understand the main problem; they can solve it in this sense. Generally, they can help people with different mental disorders such as insomnia, anxiety, depression, panic, phobias, couple problems, and children’s mental health care. Iranian psychologists have gained their P.H.D. from the best universities, and some are teaching in the psychology department.

What to Look for in a Psychologist in Georgia?

Finding the best psychologist in a developed state like Georgia could be a little tough. Still, if you examine the general standards of a good psychologist in addition to the matter of culture, you will meet the one who can help you. For instance, if you are an Iranian who lives in this state, you’d better look for a psychologist who can speak your language and is completely aware of your culture. Therefore, you will connect better and trust more, which gives a sense of relief during your therapy sessions.