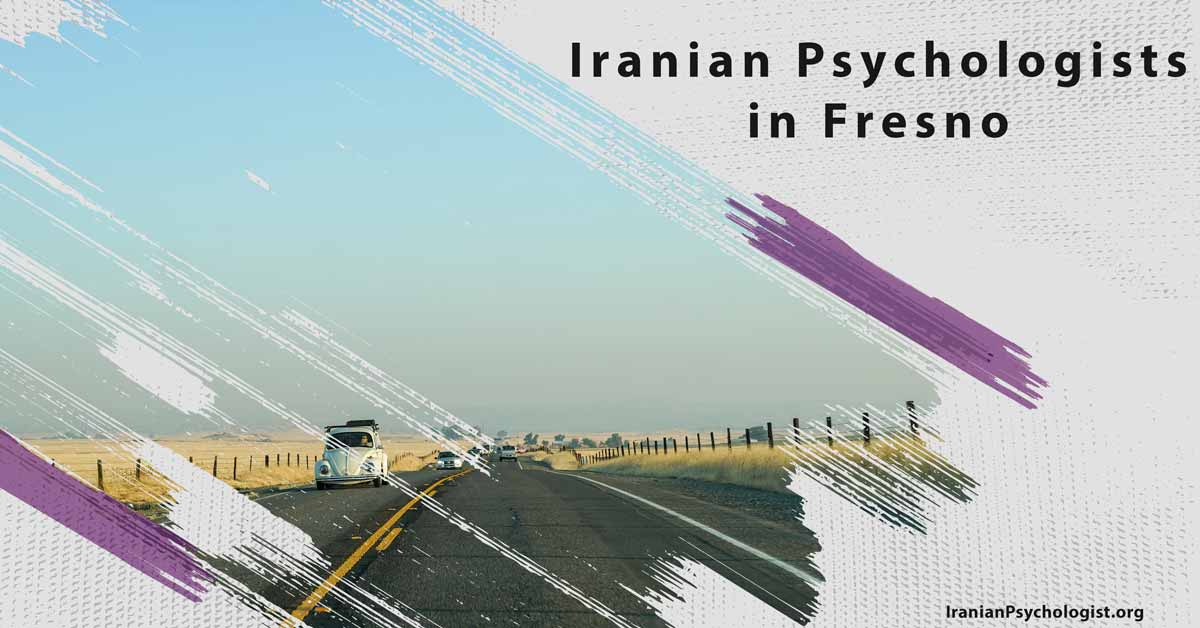 There is sometimes in life that you may feel down and dealing with sadness. In low levels of sadness, people can get rid of these bad feelings by themselves or by the support of their family and friends. But often, mental pains are so serious that they need a specialist to help; especially, when you are a migrant who may suffer from post-migration mental problems. In this sense, Iranianpsychologist.org has introduced a list of the best Iranian psychologists in different places of the United States, including Fresno, one of California’s important cities. If you look for more information about Iranian psychiatrists in a major city, go through this article to help you decide better.

Fresno is one of the noticeable cities of California, the United States, which is located in the county seat of Fresno County. It covers about 112 square miles (290 km2) in the San Joaquin Valley center, the southern portion of California’s Central Valley. Fresno’s neighborhoods are divided into downtown, tower district, and Woodward Park. Its climate is classified as a semi-arid climate with mild, moist winters and very long, hot, dry summers. Fresno is the 5th largest city in California and the 34th largest city in the United States by having 525,010 population. Fresno has been one of the famous destinations of the United States for several years, and that’s why there are different races and ethnicities such as White, Asian, Black or African American, Native American, Native Hawaiian or Pacific Islander, and the other races.

Iranian psychologists in Fresno are so popular and have gained reputation by providing the latest psychological methods and techniques to help people with different mental disorders like stress and anxiety, excessive anger, depression, phobias, panic attacks, post-migration mental problems, unhealthy behaviors, addiction, family relationships problems, couple problems, children mental disorders, sleeping problems, and the other psychological issues. Persian psychiatrists are trained in different branches of psychology, and some of them are specialized in specific areas of psychology. Some of these psychologists are also teaching, doing research, and holding psychological seminars annually to improve the community’s mental health on a vast scale.

What to Look for in a Psychologist in Fresno?

Usually, when people look for a psychologist, they first ask their families, friends, or other acquaintances. Then some of them may call the local psychology association in Fresno to guide all the psychologists in this city. Still, the important point for those living as an outlander in the United States is that it would be better for them to find a psychologist from their country. Because they could speak in the same language, they can connect better. It will give a sense of relief when clients are sure that their psychologist is completely aware of their culture and post-migration conditions.