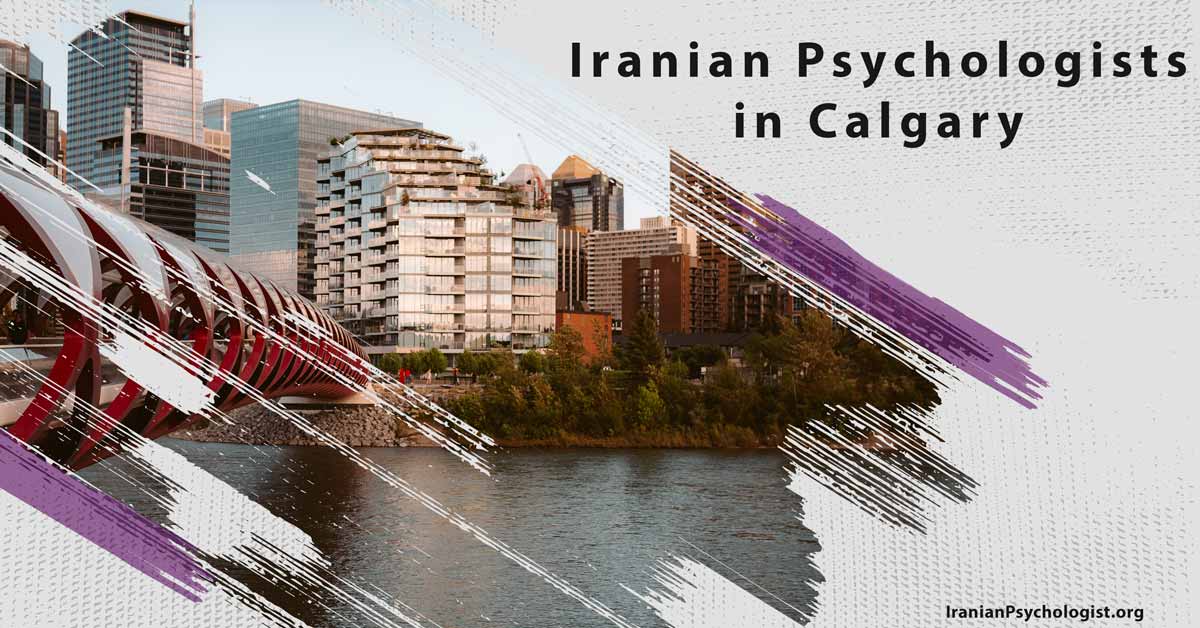 The crisis is unavoidable for man’s life, and almost every person has suffered mental problems once. Sometimes they can handle it, but sometimes they could be beyond control; therefore, they may need a professional psychologist to help them out solve their problems. When it is a matter of migration, finding the right psychologists is really important. That’s why Iranianpsychologist.org has provided a list of the best Iranian psychologists in different places of Canada, and here is some useful information about these psychologists in Calgary to help all those Iranian who lives in this city.

Calgary is a city in the western Canadian province of Alberta. It is located at the confluence of the Bow River and the Elbow River in the south of the province, in an area of foothills and prairie, about 80 km (50 mi) east of the front ranges of the Canadian Rockies, roughly 299 km (186 mi) south of the provincial capital of Edmonton and approximately 240 km (150 mi) north of the Canada–United States border. Calgary’s climate is classified as a humid continental climate with warm summers and cold, dry winters.

By having a population of 1,285,711, Calgary is the most populous city in Alberta and the second-most-populous in western Canada. Calgary is the center of the Canadian oil and gas industry, which is the main reason for the rise of the economy in this city. Furthermore, the other economic activities of Calgary are agriculture, manufacturing, trade, finance, health and education, business services, and other businesses. There are many art and cultural events in Calgary, including libraries, arts Venues, arts Companies, festivals, museums, film, television, and media.

Iranian psychologists in Calgary has been educated in some of the best universities in different countries. The validity of their licenses has been proven by psychology associations in different countries like Canada. That’s why Iranian psychologists are well-known in Calgary. They are always ready to use the latest methods and techniques to help people with different mental disorders such as depression, phobias, paranoia, suicidal feelings, stress, sleeping problems, unhealthy habits, addiction, eating disorders, family relationships problems, couple problems, children’s mental health and more. They are so patient and tolerant and listen when people express their problems and anxiety; they try to solve problems peacefully.

What to look for in a psychologist in Calgary?

Suppose you are looking for a professional psychologist in Calgary, at the first step. In that case, you’d better ask your family, friends, colleagues, or any other acquaintances to introduce you to the best one if they have had any experiences with psychological treatments. Then you can call Calgary’s psychology association to gain any necessary information about mental specialists in this city. After all, do some necessary assessments before seeing a psychologist. If you are an outlander in this city, find a psychiatrist from your country and completely know your culture and speak your language; in this sense, you can connect better and trust more.