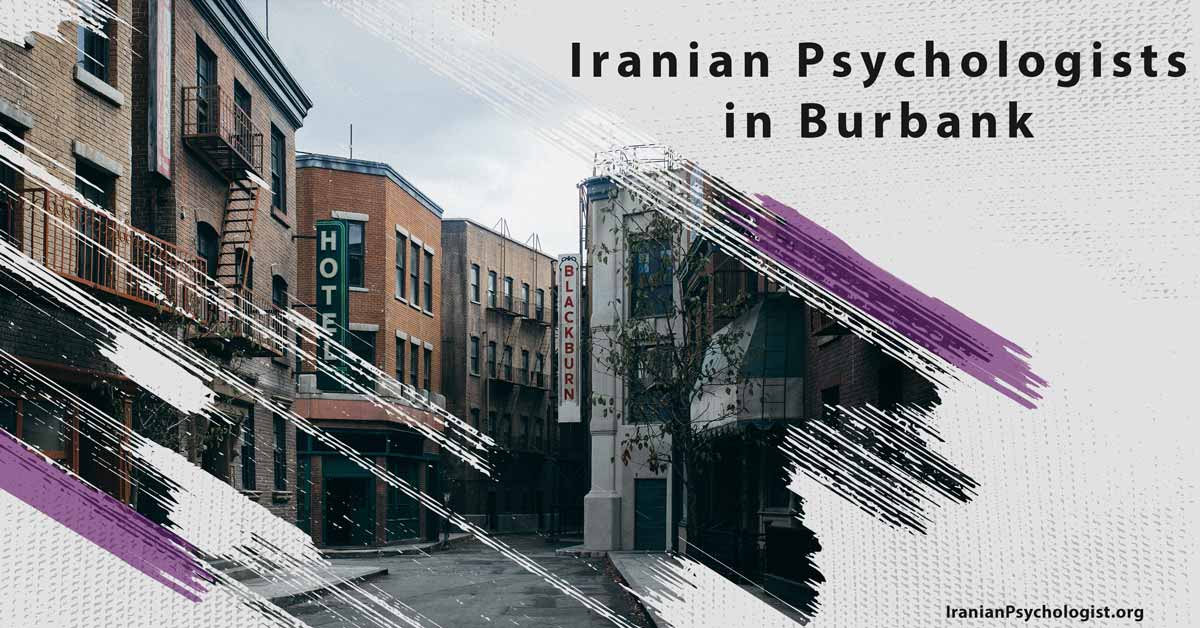 Some of the migrants worldwide are suffering from some considerable psychological damages, which are prevalent mental problems of post-migration; therefore, in critical levels, they have to find a professional psychologist to help them get rid of what mental problems they are suffering. Because being aware of migrants’ culture in their treatments is important, Iranianpsychologist has provided a list of the best Iranian psychologists in different United States regions to help all those Iranian migrants in this country. Here are several crucial pieces of information about Iranian psychiatrists in Burbank who are ready to help not only Iranian but also all people from other nations.

Burbank is a city in Los Angeles County, California, in the southeastern end of the San Fernando Valley, 12 miles (19 km) northwest of downtown Los Angeles. It shares borders with Glendale to the east, North Hollywood and Toluca Lake on the west, and Griffith Park to the south. The Verdugo Mountains form the northern border. Burbank’s climate is classified as a hot-summer Mediterranean climate with hot summers and mild to warm winters.

Calling the “Media Capital of the World,” Burbank is home to several important entertainment companies, including:

The population of Burbank is calculated at 102,511, which is divided into different races and ethnicities with different religions and thoughts; that’s why this city is known as one of the hospitable cities of the United States that provides several life emergencies for its residents.

Iranian Psychologists in Burbank are knowledgeable enough in different branches of psychology. They are always ready to help people with different mental problems, including trauma, phobias, paranoia, suicidal feelings, stress, sleep problems, self-esteem, self-harm, schizophrenia, personality disorders, panic attacks, post-migration mental problems, and any other mental crisis. They are working and researching enthusiastically to be aware of the latest psychological developments to use them effectively. Most Iranian psychologists are trained and skilled enough to provide brilliant psychological treatments to help people placidly.

What to look for in a psychologist in Burbank?

Finding a professional psychologist would be better for all the migrants who live in Burbank to ask their families, friends, and other acquaintances to introduce them to the best psychologists they have known. Then they could call the local psychology departments to bring a list of the best psychiatrists in this important city of California. But before all these actions, they must consider the matter culture and homesickness; therefore, they should find a psychologist from their country and is completely aware of their culture, which is one of the most important elements in solving most mental problems. Besides that, they can speak the same language, which helps them understand each other more and connect better.