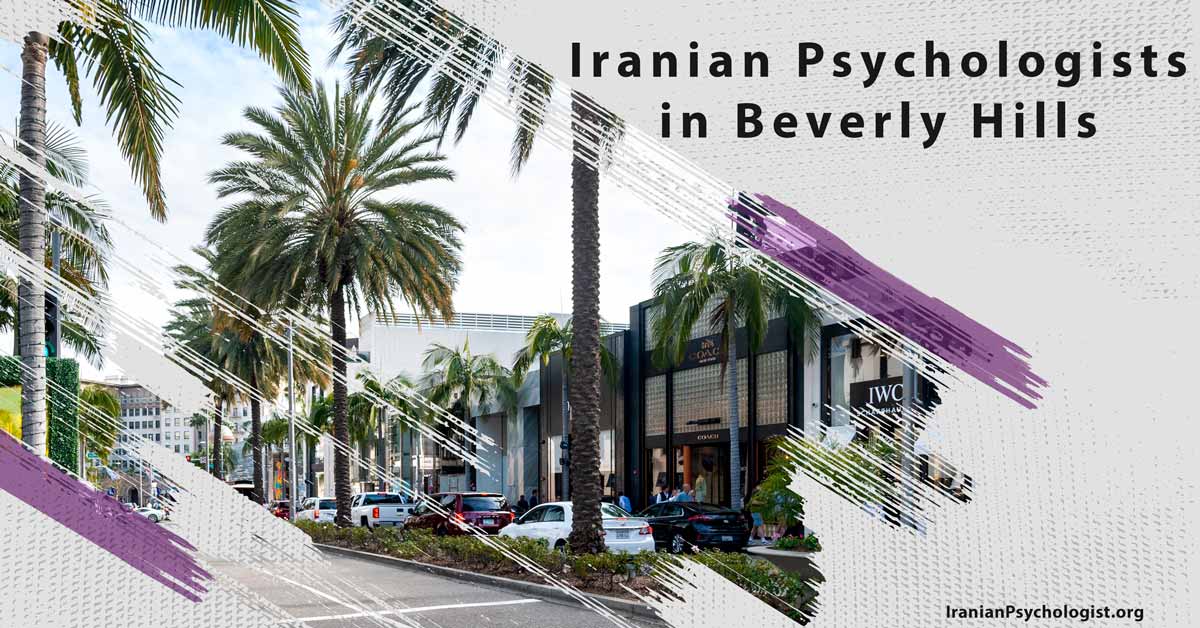 Post-migration depression is one of the increasing psychological problems among the migrants, bringing some brutal mental disorders. That’s why psychologists’ role is important to avoid these kinds of loss and if migrants feel down. They’d better look for a professional psychologist who is completely aware of their culture; for instance, if you are an Iranian migrant in the United States and suffer from migration difficulties, you should look for a psychiatrist who is your countryman. In this sense, you can take the help of an Iranian psychologist, which has provided a list of the best psychologists in different areas of this country like Beverly Hills, which is introduced in this article, and the characteristics of Iranian psychologists in this important city.

Several celebrities are living in this state. In addition to media and film, the economy in Beverly Hills is defined with several corporators and headquarters, including:

What to look for in a psychologist in Beverly Hills?

Finding a professional psychologist in Beverly Hills might seem difficult for all those migrants who live in this important California city. Still, there are always choices, including asking family, friends, other acquaintances, or local psychology associations. An important factor in seeing a psychiatrist for a migrant who may also suffer from homesickness is creating a sense of being at home. In this sense, if you are an Outlander, look for a mental specialist who is your countryman and can speak your language; therefore, you can connect better and trust more.